As a Trainer running an activity, how involved should I get?

When we are advising Trainers on how to run a training activity or a business simulation, we tend to say: Don’t get involved!!

This is because sometimes Trainers introduce an activity to teams and then go and sit with the team and, rather than just observe and make notes, they get involved with them. Without necessarily meaning to, they influence the way the team works. Sometimes they just clarify; sometimes they nudge the team in a particular direction, or they begin to chair the discussion.

With an inexperienced team this may be a good idea but more often than not this behaviour means the team can coast and not totally engage. Rather than dealing with issues or obstacles they have someone to help them, to coach them and to steer them towards a solution. This often diminishes the whole aspect of ‘learning by doing’. Teams need to be resilient, to overcome challenges and to work issues through. Given a crutch they will lean on it and their learning is compromised.

In addition, other teams believe that one team is getting special attention and being helped. They resent this even if it is not strictly true and this upsets the dynamics of the activity.

Our advice to Trainers is watch and note but do not get involved. And Northgate activities are specially designed so that teams have all the data they need, and outside help is not required.

There is one exception to this.

It happens very rarely but, as all Trainers will know, sometimes it becomes apparent to the Trainer that all is not well. There can be a number of reasons for this. It may be that there is a misunderstanding about the team roles. It may be that the teams are reacting badly to what they are being asked to do as they cannot see (and have not been told) its relevance. It may be (as in one case) that there has been an ‘off the ball’ incident as when in one game a wooden playing piece was ‘stolen’ from one team’s table by another team.

In any of these instances – if you suspect things are not going well (and Trainers have good antennae for this) you should definitely intervene by having a ‘time out’.

A ‘time out’ means you stop the activity and call everyone’s attention to you. You then address the problem directly with the group.

Whatever comes from this, the Trainer needs to deal with it head-on and either restart the game (if the issue can be resolved) as it was with the ‘stolen’ piece which was returned and the game went on. Or, if there is a more fundamental problem about why the team is not engaging, that too may need to be addressed.

In the past, we have had a team who found a business game difficult and were not putting any effort in. We asked what happened at work if they had a problem or a difficulty – did they simply give up?

After a very useful discussion they got back to it with a renewed sense of urgency and determination and overcame their lassitude to go on and do extremely well. It was only a sudden lack of confidence and a rather mismatched group of team members that had caused the issue.

In such situations a brief spell of listening, coaching and mentoring can work wonders.

On another occasion we ran a collaborative activity with 10 teams who all had to work together. Seven teams did but three did not get involved and would not talk to the other teams. The atmosphere worsened and so we called ‘time out’ and asked what was going on. The subsequent discussion revealed a massive departmental rift which had carried on into the game. Not only was it resolved so the game could continue but it had a lasting effect by encouraging a reorganisation of the team back in the workplace.

It has to be said that such occurrences are very rare, and Trainers should still be encouraged to stay away while teams work things out for themselves. But if there are obvious problems, hold a ‘time out’ and get down to uncovering the problem and overcoming it or if it is a deeper problem use the situation as a way of enhancing your reputation by pulling out key training lessons and potential solutions. 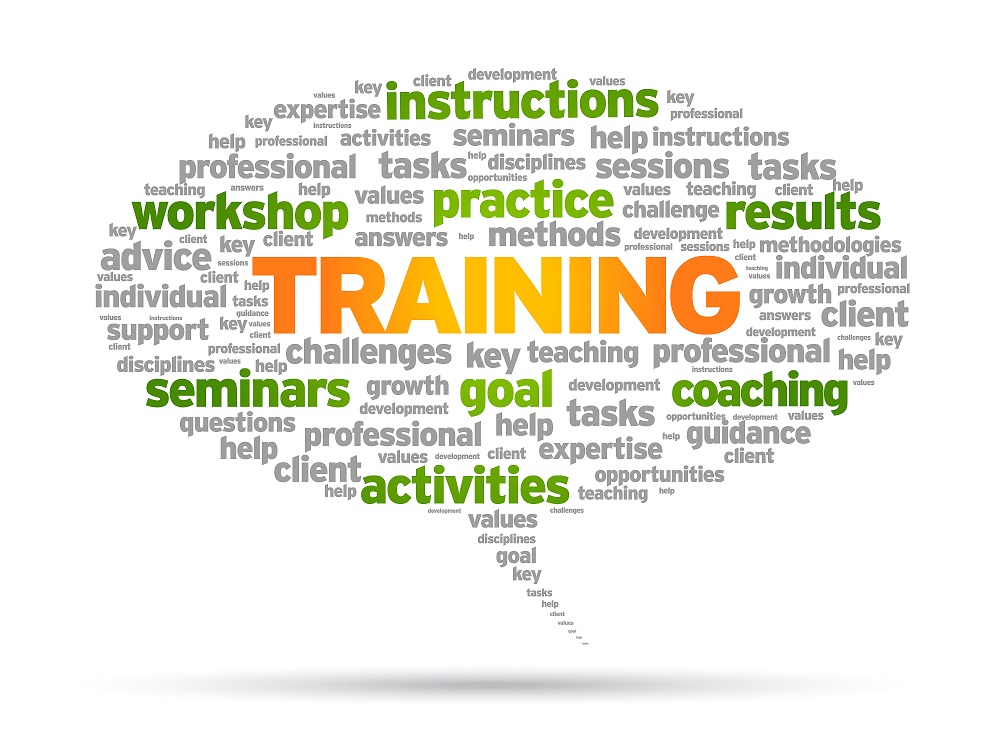