All Adrift! | Energiser | For Virtual Training

**FOR USE IN VIRTUAL & FACE-TO-FACE TRAINING SESSIONS** ​A short energiser to get teams working together, exchanging views and agreeing priorities. *This activity is delivered electronically. No delivery charges apply.*

Each team member receives a Brief, telling them the scenario: they are crew members on a yacht, on a sailing holiday off the west coast of France.

An emergency arises when a fire starts in the galley and quickly spreads. They quickly inflate and launch a dinghy but much of the yacht is consumed by fire and they are able to grab only 14 items before abandoning ship.

Teams have a list of the 14 items and are asked to select the top ten most useful items for the situation. Once chosen, they must rank the items 1 to 10, with No.1 being the most important.

First, participants must do this on their own to provide an individual ranking. Then, participants are asked to work in their teams to prepare a 'team' ranking. Both individual and team rankings are recorded on a Ranking Form. There is also a Score Chart, so all the rankings can be scored and compared.

How effectively did participants work together as a team? What did they score - individuals and teams? How well did teams perform compared with individuals?

The chart is based on an 'Expert Ranking' provided by the Royal National Lifeboat Institute (RNLI). Teams may choose to challenge this ranking but it will need to be a well-founded challenge!

Clear thinking, convincing argument and team rapport are all vital!

An ideal starter or team energiser on any course.

All components are supplied digitally as PDF files.

Delivery charges do not apply.

I have used Northgate products over the years, starting when I was Training & Development Manager for Virgin Atlantic Airways, and found them easy to facilitate, fit for purpose and both instructive and enjoyable for participants.

Your products have enhanced my training sessions! Using your games brings great learning points in an interactive and fun environment. I facilitate a variety of topics across the leadership spectrum and you always have a game that meets the training goals and time constraints.

FIVE!! activities - all in one pack - that assess team and leadership skills. Excellent value for money. 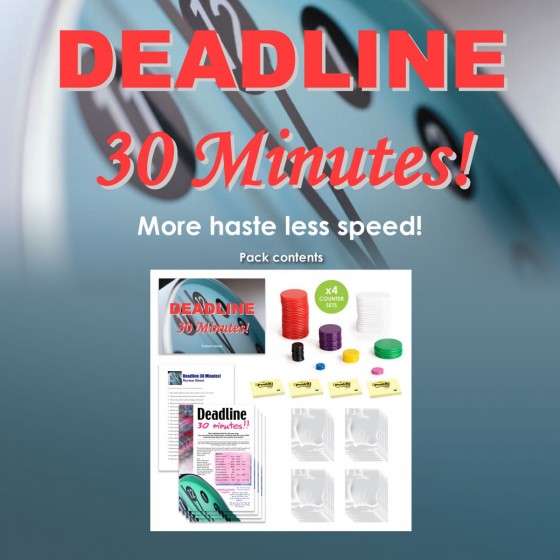 This 30 minute activity is an ideal activity to demonstrate the need for teams to manage their time, be accurate and work together. Great as a starter or icebreaker, or for use as part of a teamwork, time management or communication skills course. 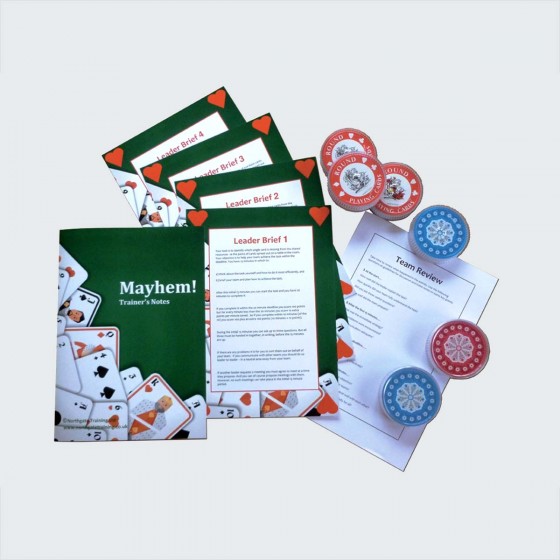 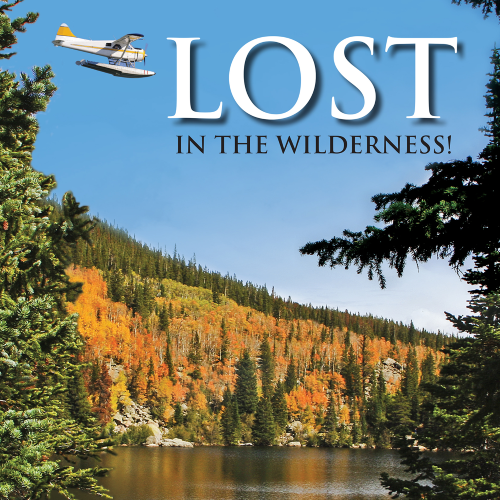