This Northgate training activity comes with a licence for repeat use with up to 36 participants per training session within your organisation. Please ask for a discount for use with larger groups.

I’ve used 'Eldorado!' three times now with a fourth booking in place. It works really well every time! I’ve used it with numbers from 25-80 and whilst the larger numbers are better, you still get the learning with the lower numbers as well. It tends to almost debrief itself, as delegates realise their own mistakes as the activity progresses. I’m very pleased with it! 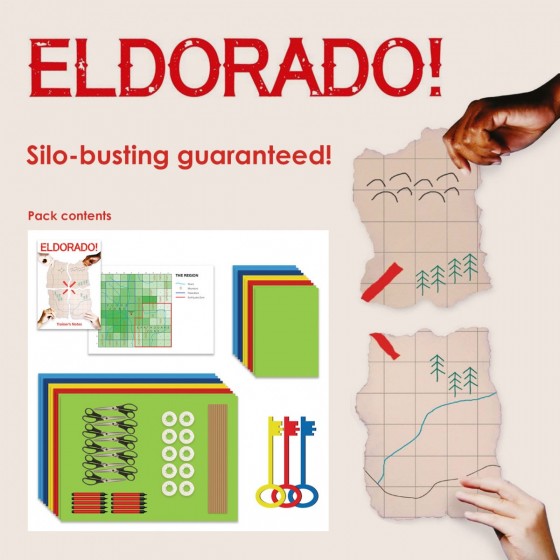