All Change allows participants to address the issues around effective change management. Change is a constant in today’s world - and being able to handle it well is a must for all successful managers.

This change management training activity sets up a simple situation: an organisation, spread across two sites in the city is about to move to a single site, outside the city.

The move will cause disruption in a number of ways. For some staff it will mean a longer commute, for all it will mean moving from a city-base to a rural environment. The computer systems to be installed at the new location is familiar to staff in one of the two sites, but not the other. More staff are to be recruited and some job roles will change. The changeover is due to take place in one year’s time.

Faced with this situation teams are asked a crucial question:

What major considerations and challenges can you identify for a smooth and seamless transition to the new site - and exactly how would this work?

You can instruct all teams to work on the question from the managers’ point of view OR, for more learning points at the end, you can have one of the teams working from the staff viewpoint.

Participants should identify the issues arising for managers including forward planning, people's resistance to change, the problem of poor communications, not giving staff ‘ownership’, the importance of being straightforward and honest, and breaking down silo mentality.

For issues arising for the staff undergoing the change, they should identify a convincing reason why the change is necessary, clarify the rewards, positive outcomes and benefits, and recognise fears and concerns around uncertainty, redundancy and losing the status quo.

'All Change!' is a highly thought-provoking, immersive and interactive course, emphasising the key change strategies for employees at all business levels.

'All Change!' was superb fun with lots of learning! Thanks Northgate – you never cease to amaze me. 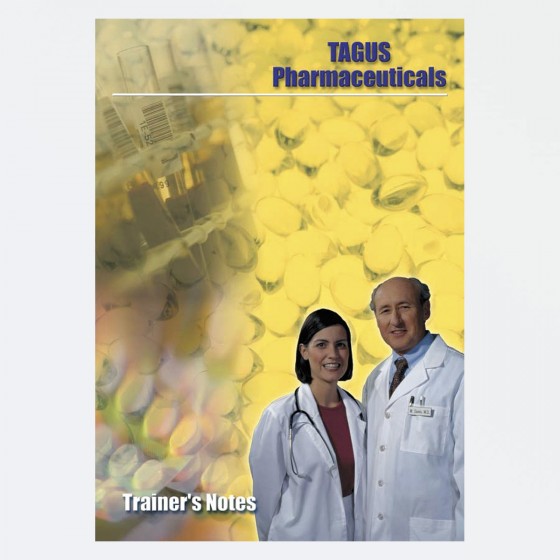 Faced with a process that isn’t working, teams are empowered to change it - then test it - then measure the level of improvement.

Engaging, interactive focus where teams have the opportunity to think innovatively about a real business. 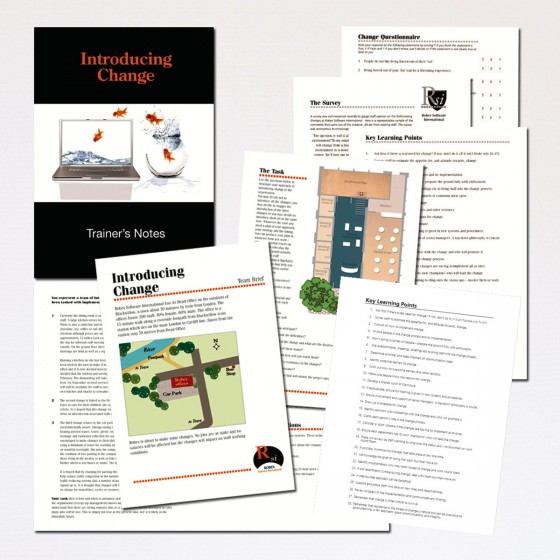 People fear change but it's an inevitable process, so how best can it be handled? Participants develop a structured approach.